Are Apple Devices Immune to Threats? Don’t Bet On It 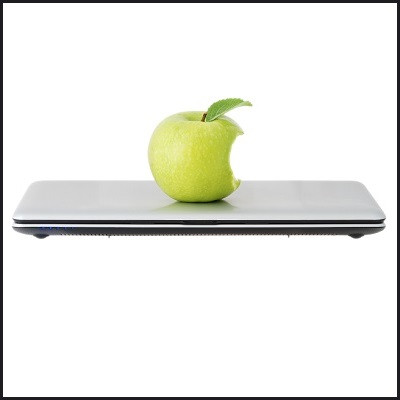 For a very long time, Apple has been requested to share a workaround for their platform security with law enforcement, which the company has refused outright. Their argument has been that doing so would inherently undermine their lauded security. Well, the feds have given up asking, because they went ahead and developed a workaround themselves… and in doing so, have revealed that iOS isn’t quite as secure as it was purported to be.

Let’s discuss this means for your business’ security.

In mid-January, a team of cryptography researchers published a report that detailed their findings after closely examining the security measures that were implemented in modern mobile devices. Their study, entitled Data Security on Mobile Devices: Current State of the Art, Open Problems, and Proposed Solutions, sought to determine three things:

After an in-depth analysis of both platforms, the results were clear, but could still surprise a loyalist to Apple and their reputation for untouchable security. While both operating systems performed admirably, neither Android nor iOS had extensive enough security preparations—enabling anyone who had the right equipment, so to say, to access the operating systems.

While the report did state that the researchers were able to “find a powerful and compelling set of security and privacy controls, backed and empowered by strong encryption” in iOS, these tools simply were not used consistently enough to sufficiently secure these devices.

Android’s issue laid more in the diversity of phones and manufacturers that Android can be found in, with lacking communications between Google and phone developers, slowly implemented updates, and differences in software architecture leading to inconsistencies in the platform’s security and privacy controls. Both platforms share a weakness where their data is synchronized with cloud services.

Mind you, these are all vulnerabilities in the physical device and its software infrastructure itself. In the rest of the report, the researchers detailed the specific vulnerabilities that each platform presents.

Apple enables users to securely store their data in its iCloud cloud solution, but according to these researchers, that’s not all the data that Apple takes possession of. When the service is initially activated, a ton of other user data is sent to Apple, where it is remotely accessible by lawbreakers and law enforcement alike (although one of these parties would need a subpoena for it).

Adding to the security concerns, the defenses that Apple had included in their devices against unauthorized use even seem to be less effective than originally thought. Based on analysis of available evidence, the research team hypothesizes that a tool has existed since 2018 that enables an attacker to bypass these protections and effectively guess a user’s passcode.

Android presented some serious problems in its local data protection measures. One glaring example can be found in Android’s equivalent of Apple’s Complete Protection encryption (which removes decryption keys from the device’s memory after it is locked). The big difference between Apple’s solution and Android’s solution is that Apple’s solution exists, whereas Android retains these keys—making them easily capturable.

Hence, why the Federal Bureau of Investigation can access either platform without assistance.

What Does All This Mean?

Frankly, while these discoveries are unwelcome, they aren’t all that surprising.

It is never wise to assume that data is inherently safe, just because it happens to be stored on a particular brand of device. There is no such thing as impenetrable security, so you need to do everything you can to make sure the data that your business possesses—that your users might have access to from their devices—remains protected.

This means that you should implement every tool available to reinforce security around the devices your employees access work documents and resources with. This implementation should involve all company-owned devices, as well as those belonging to your employees that are used in a Bring Your Own Device strategy. The capability to remote wipe a device of sensitive data is not something to take lightly.

Of course, you also need to reinforce the importance of an employee keeping track of their device in the first place. While losing a mobile device is obviously a bad thing on principle alone, losing one with access to sensitive data is worse.

One Up Solutions Northwest is here to help you see to your devices and the proper management of such. To find out more about what we can do, reach out to our team at (503) 278-5011.

Tags:
Security Gadgets Mobile Device
What Bases Should a BDR Cover?
How You Can Use Workflow Automation to Make the Of... 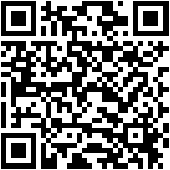